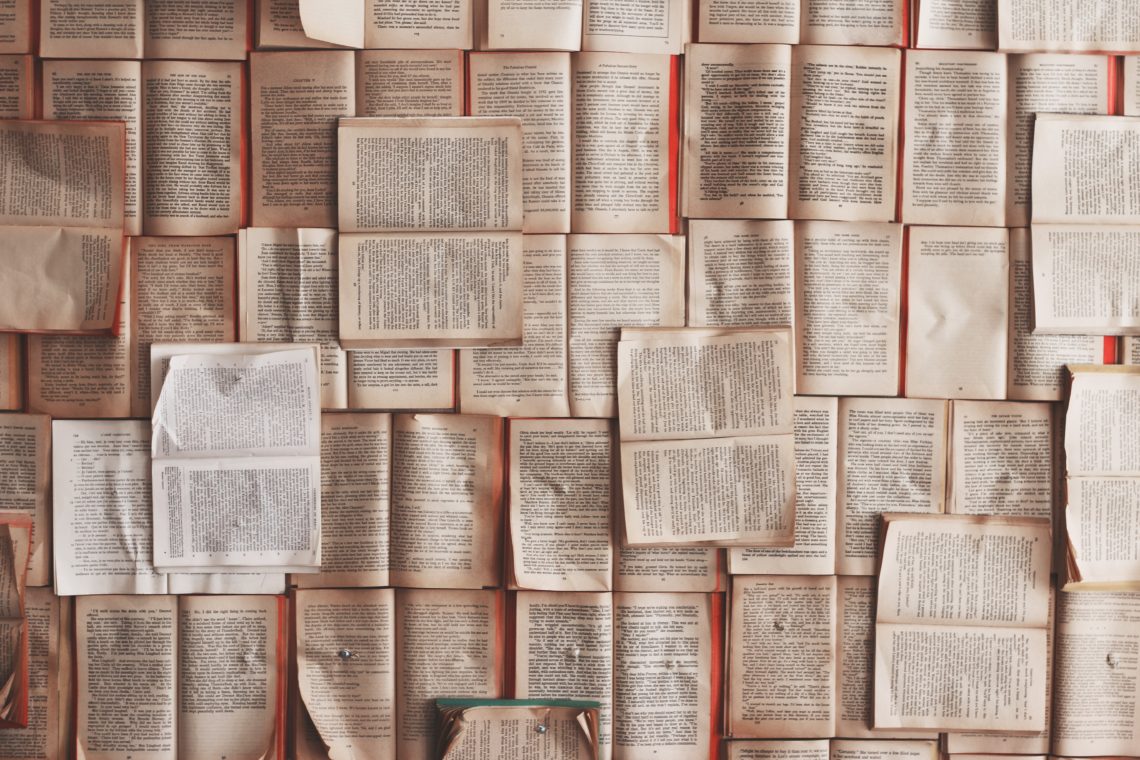 We receive many articles on elder financial abuse via the Google Alerts service.

Many don’t have direct relevance to our area of practice (for example, many are articles from America), but there are often isolated paragraphs or parts of articles that catch our eye.

In the first of what we hope will be an ongoing series of articles, we present some of these extracts:

A family member was the perpetrator in a striking 70% of cases when money was saved due to suspected exploitation, she added. Often, she notes, scamming family members steal money from accounts held by victims at multiple financial institutions.

“They have more than one hand in the cookie jar. They know where all the assets are,” Gunther said. “Where the real estate properties are. Where the 401(k) is…”

Financial exploitation of older Americans seems to be getting worse. The Treasury Department reported a 17% increase in the number of cases in 2017 vs. 2016, the latest figures available.

Seniors may also be the targets of financial exploitation, in which predators operate openly, claiming victims’ consent. This type of fraud can take place at a care facility, in the community, or at home. Predators may be complete strangers, caregivers, dishonest telemarketers, acquaintances or a close friend or family member.

The biggest elder fraud scams today? Imposter scams, notes Heckers. These are ones where someone calls posing as someone from Social Security or the Internal Revenue Service. The victims fall for the fraud, Heckers says, because they fear they’re going to be arrested by the government or something else catastrophic will happen to them.

Or the fraudster poses as the grandchild of the person receiving the call or someone with the grandchild, saying the young boy or girl needs money immediately. Or the crook lays a “romance scam” trap, pretending to be someone in love with a lonely older person, and then requiring money.

Part of the problem is, in this field and in life, that older adults and families generally don’t want to report elder financial exploitation because of shame, because of loyalty, because of guilt, because of lots of other personal reasons,

Quite often elder clients have a viable claim but the perpetrator has no assets with which to satisfy any successful claim made. It is sometimes

The Law Institute of Victoria released a press statement on 22 November 2019 about a stamp duty issue that is in urgent need of reform.

We receive many articles on elder financial abuse via the Google Alerts service. Many don’t have direct relevance to our area of practice (for example,

For guidance in the areas we practice in.

All initial communications to assess a problem are obligation free.